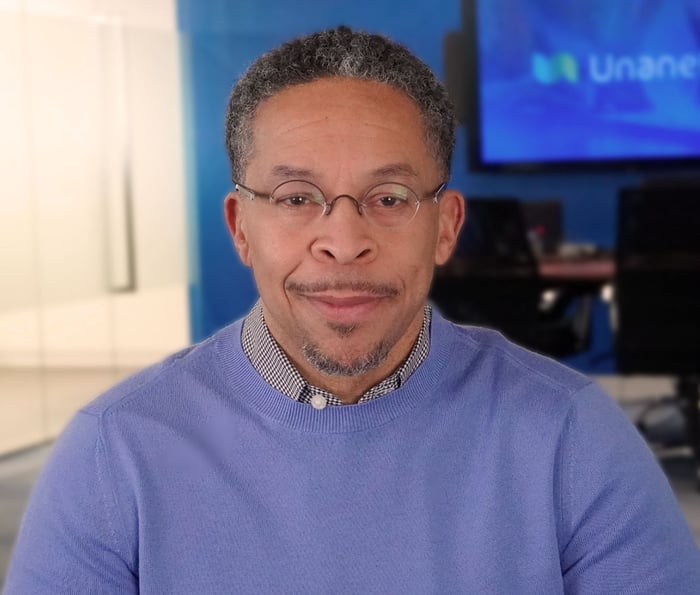 Kent has over 20 years of financial and operational experience in enterprise software. He began his career at KPMG before moving to Oracle Corporation where he held various finance leadership positions including VP of Finance for global sales & marketing. During his Oracle tenure, Kent also served as General Manager for a new product initiative during which he honed his interest in operational execution. After Oracle, Kent became CFO at PowerPlan Inc., a company providing tax & accounting software for the Utility and O&G market. PowerPlan’s revenue and EBITDA nearly tripled during his eight year tenure and he led the company through two successful exits. He also served as interim CEO in 2015.  Kent was also an Operating Advisor for Thoma Bravo, a Private Equity firm and CFO of Acoustic L.P. prior to joining Unanet.