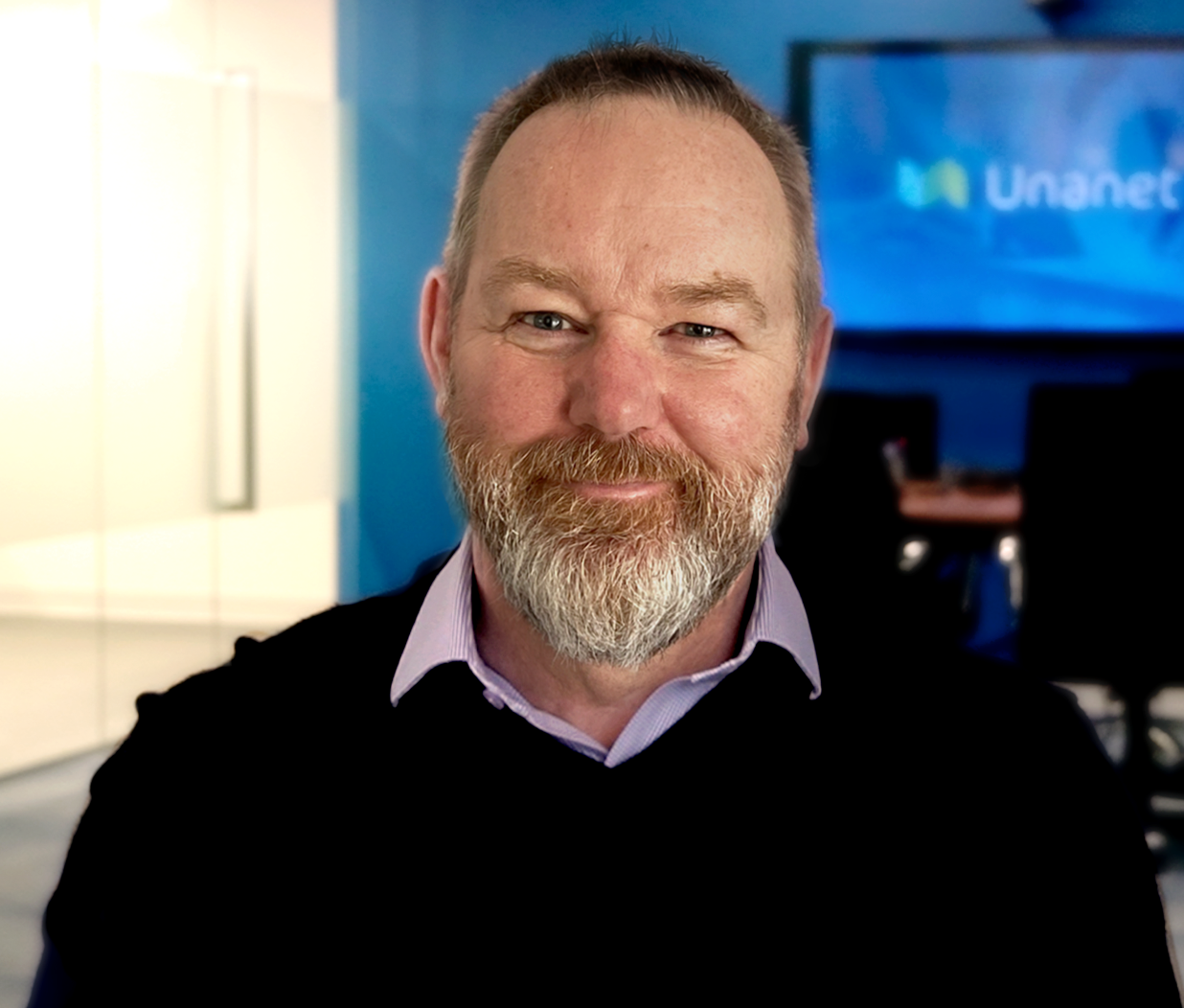 Craig is an accomplished executive with a proven track record of growing businesses. A graduate of Edinburgh University and a Chartered Accountant, Craig’s leadership journey includes a long roster of successful technology company transformations.

A leader with a broad cultural perspective honed during years of international responsibility with experience across five continents, Craig has driven significant customer and shareholder value as a serial technology CEO.

Career highlights include progressive management positions at J.D. Edwards, PeopleSoft, and Oracle from 1996 to 2005. Craig was COO at Mincom from 2005 to 2007, when Mincom was acquired by Francisco Partners. While at Mincom, he grew revenues from $160M to $230M in 2 years while more than tripling software revenue.

From 2017 to 2018, Craig was the CEO of EMS Software in the meeting and room scheduling space with clients including AIG, Accenture, and Yale University.

Most recently Craig was CEO of Intelex Technologies, a Toronto-based SaaS software company leading the market in environmental, health, safety, and quality (EHSQ).